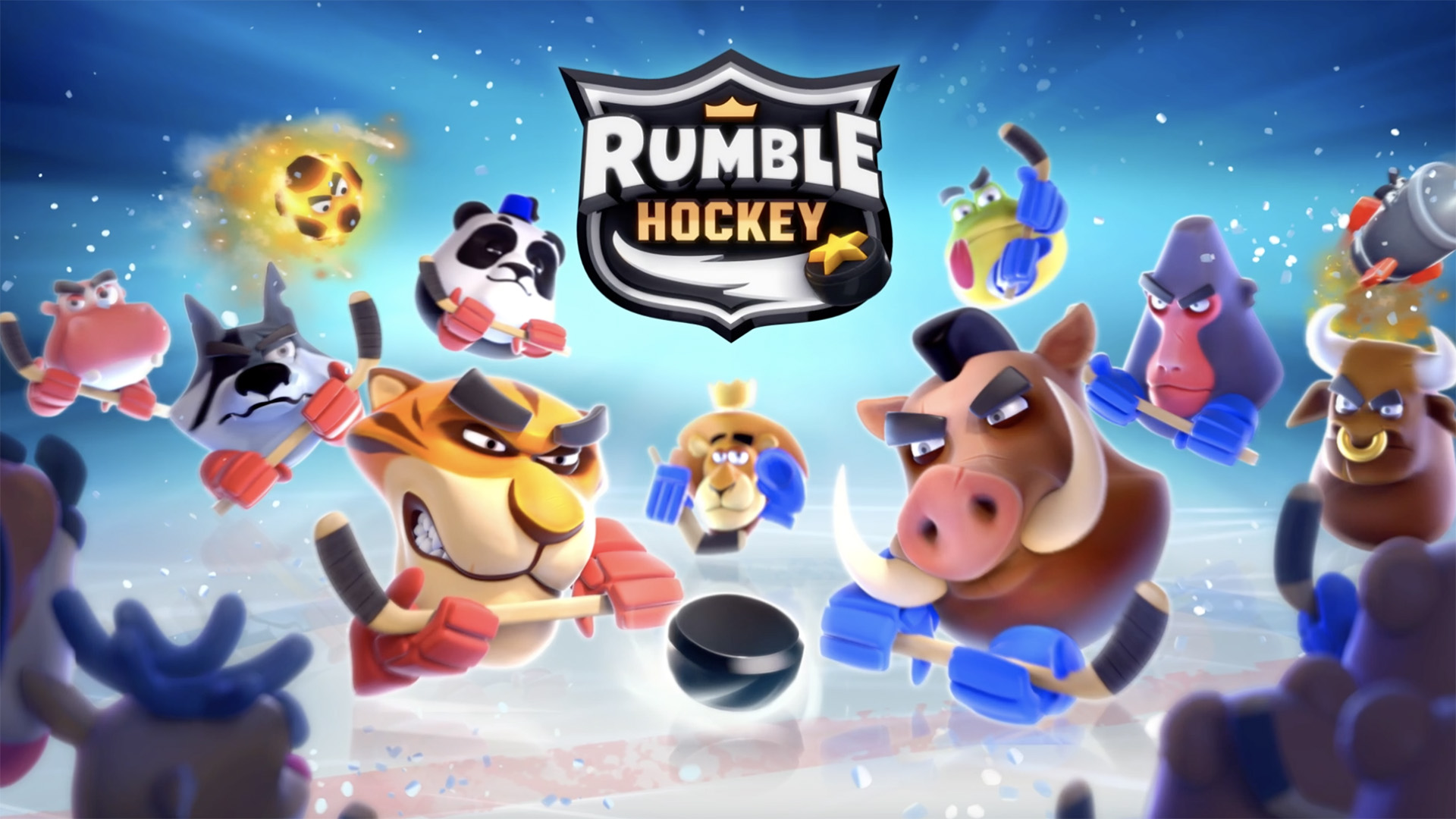 Available in the App Store and Google Play 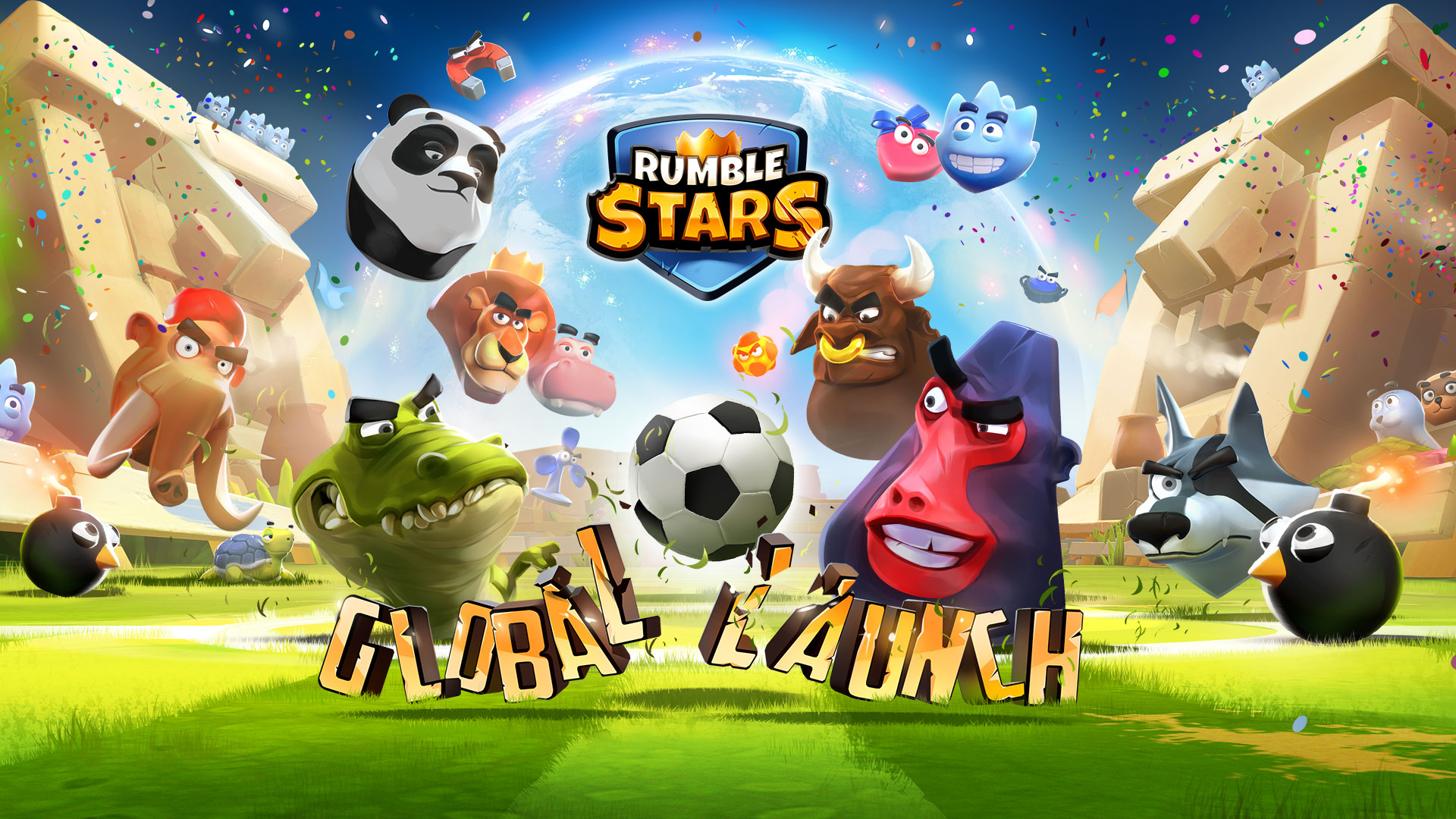 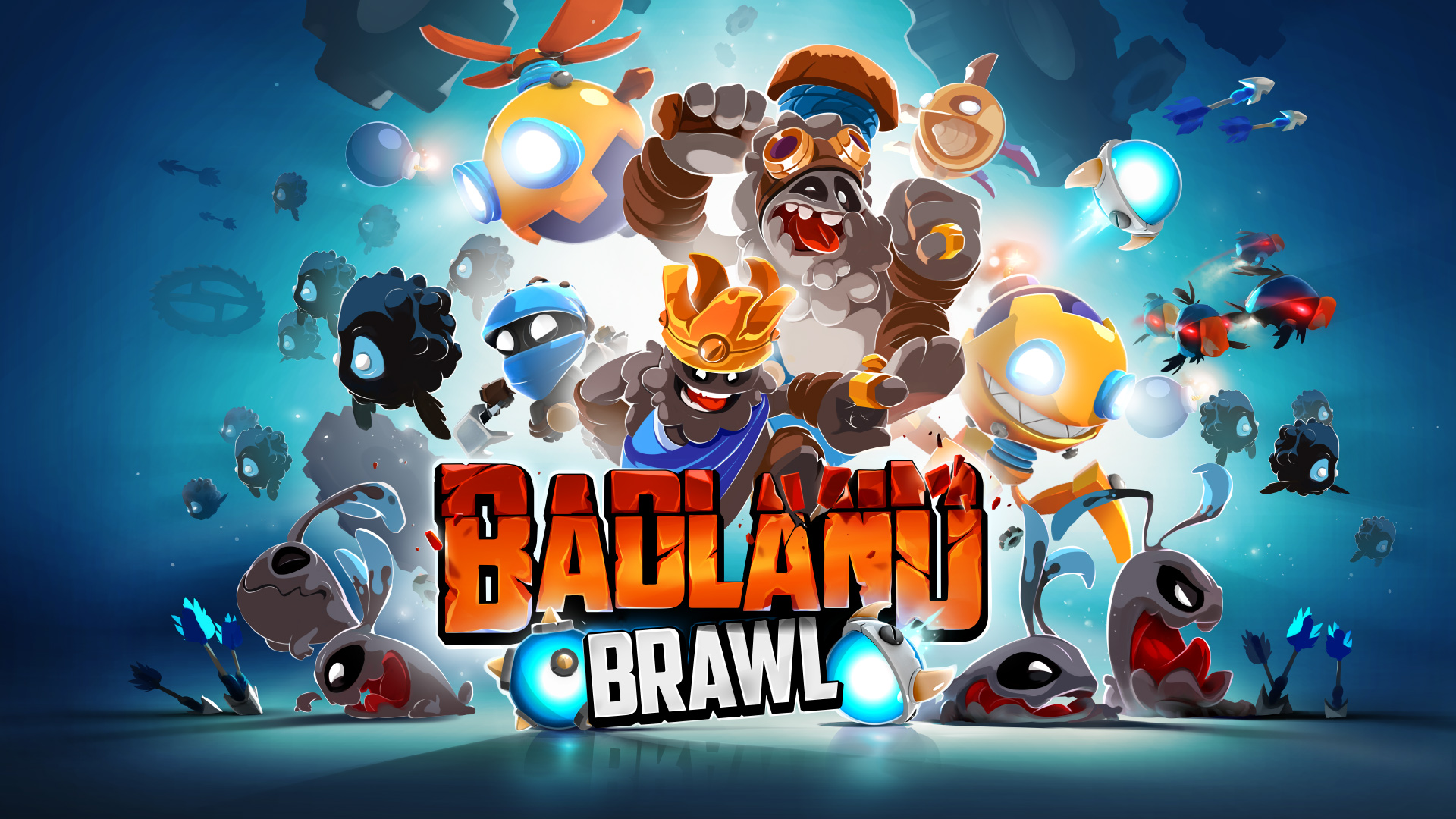 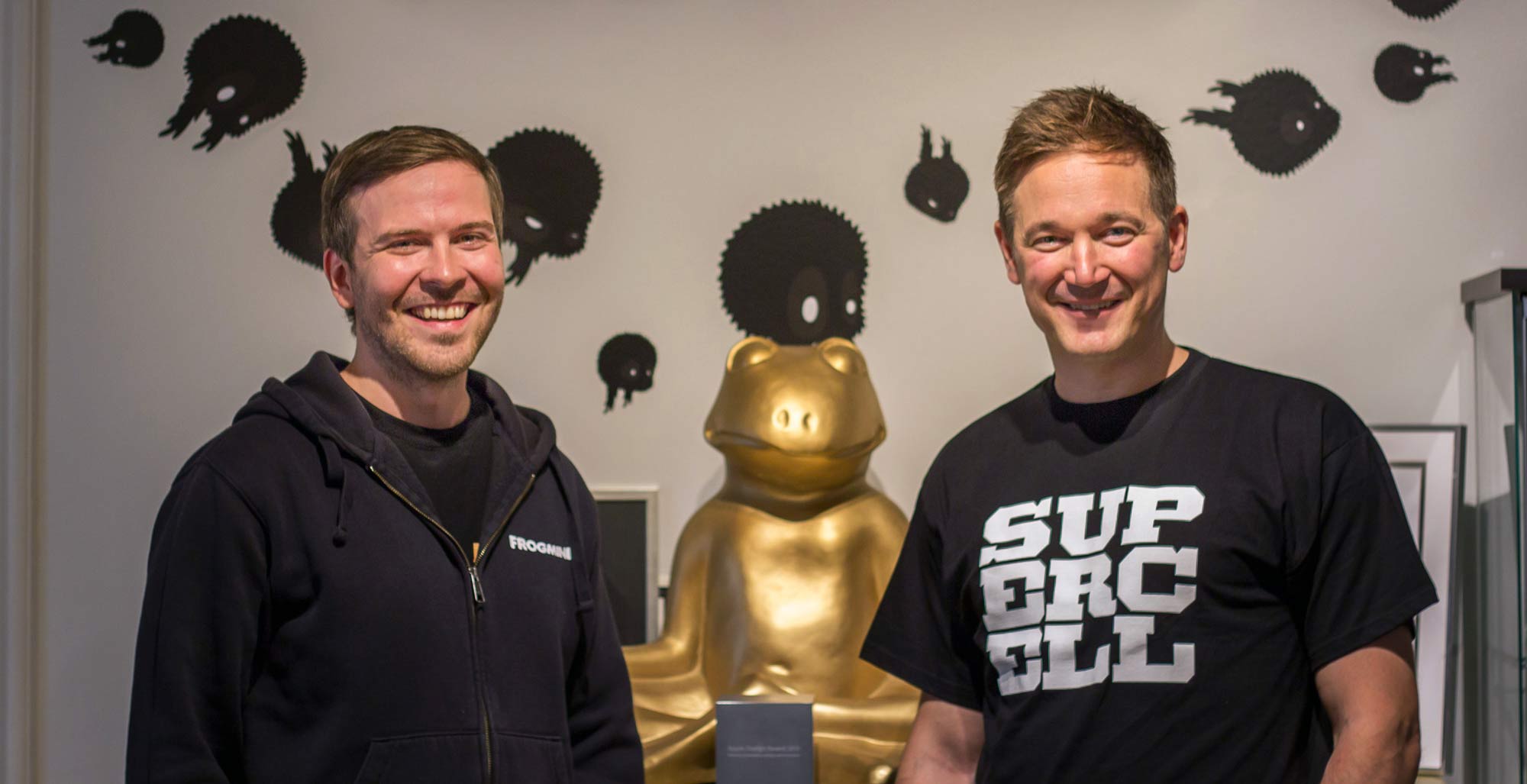 Frogmind is the developer of BADLAND series, the App Store iPad game of the year 2013. We are a game studio located in Helsinki, Finland, operating independently in a long-term partnership with Supercell. Our goal is simple: to develop and self-publish games with best possible gaming experience and high production values by small independent teams of talented game developers without managers.

Our first game, BADLAND, was made just by two of us and was first released in the App Store in April 2013. The game received the Apple Design Award and was selected as the App Store iPad Game of the Year. Currently BADLAND is available on all mobile platforms, and has been released as GOTY Edition for Xbox One, PS4, PS3, PS Vita, Wii U and Steam. BADLAND has been downloaded more than 80 million times. The sequel, BADLAND 2, was launched in December 2015 and continued the success of the original.

In September 2016 Frogmind entered into a long-term partnership with the world’s most successful mobile developer Supercell. The partnership allows us to be more ambitious than ever while still keep our full independency and our Frogmind DNA. Supercell owns 51% stake in the company while 49% is owned by all our current and future employees.

In October 2018 and April 2019 we launched our first real-time multiplayer games Badland Brawl and Rumble Stars Football. Both games have surpassed 10 Million downloads and have been running strong ever since their launches with frequent content updates. Our newest game Rumble Hockey launched on 19th of May 2020.

We are currently building something new and really impactful with next level ambition: www.hypehype.com