Explosive multiplayer soccer with crazy physics and easy to learn but hard to master gameplay!

Assemble your epic team of Rumble Stars and rise through the leagues in this action packed real-time PvP soccer game!

Welcome back to the award-winning world of BADLAND!

Badland Brawl is a new real-time PvP battler that takes place in the BADLAND universe with crazy, physics-based gameplay.

Brawl with other players, sling your units onto your opponent, build chain reactions with clever combos, push units, pick them up, stick bombs onto them… and bring your opponent’s tower down before they can do it to you!

BADLAND 2 is the sequel to Apple’s Game of the Year winner BADLAND!

Witness the award-winning world of BADLAND in even more stunning beauty with levels that extend and scroll to all directions. Survive through new elements such as liquids, flamethrowers, frost, magma, water and volumetric burning light. Fall down deadly rifts, fly to any direction, compete online and race & jump along the surfaces as a rolling character on your way to safety. 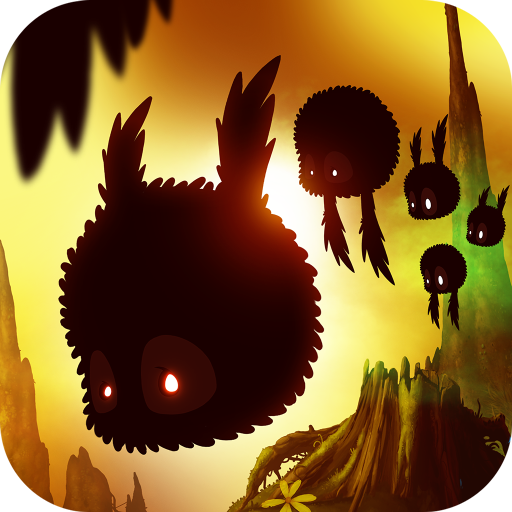 BADLAND: Game of the Year Edition

BADLAND: Game of the Year Edition is redesigned for the consoles and Steam and builds on the beautiful, hand-painted graphics of the original with enhanced Full-HD visuals. The controls have been expanded for the analog stick and triggers, a change that each level of the game has been carefully tuned to accommodate.

The Game of the Year Edition features over 4 times more content than the original did when it was launched. It has over 15 hours and 100 levels of single-player story content and 100 co-op and 27 multiplayer death-match stages in an up-to-four-person local multiplayer mode.

Available on Xbox One, PS4, PS3, PS Vita, Wii U and Steam for PC/Mac/Linux.

BADLAND is a Game of the Year -winning atmospheric side-scrolling action adventure game. BADLAND takes place in a gorgeous forest full of various inhabitants, trees and flowers. Although the forest looks like it’s from some beautiful fairytale, there seems to be something terribly wrong. The player controls one of the forest’s inhabitants to discover what’s going on. Through his journey he discovers astonishing amount of imaginative traps and obstacles. BADLAND has been downloaded more than 40 million times and has received multiple awards, such as an Apple Design Award and App Store iPad Game of the Year 2013. 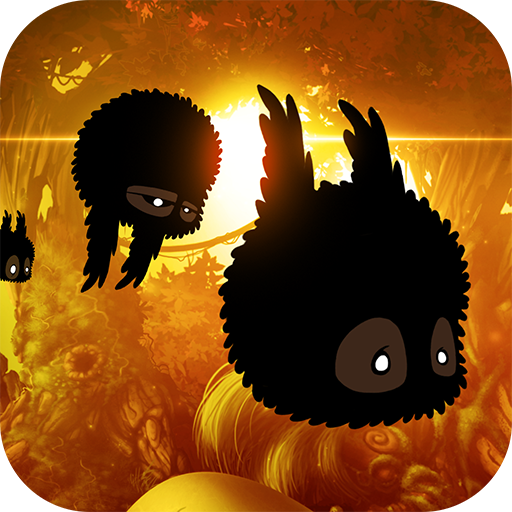