Rumble Stars Football was launched globally on April 23rd 2019. It’s the second real-time multiplayer F2P game from Frogmind. Again, fully server-driven butter-smooth physics based gameplay going on with plenty of action, yet very much skill based.

Rumble hit some great milestones after the launch including Top Free #1 overall & Top Grossing #1 overall in Israel and top free games #5 in Japan! In Japan, the game hit a formidable D7 retention of over 50%. Rumble got a great coverage from YouTuber and has been running multiple simultaneous eSports tournaments all the time since the launch. If you want to join the tournaments just search twitter with #rumblestars & tournament.

We are really happy with the reception. Rumble has gotten over 10 million downloads during the first 5 months out. Download it below and join the millions of players enjoying the game! 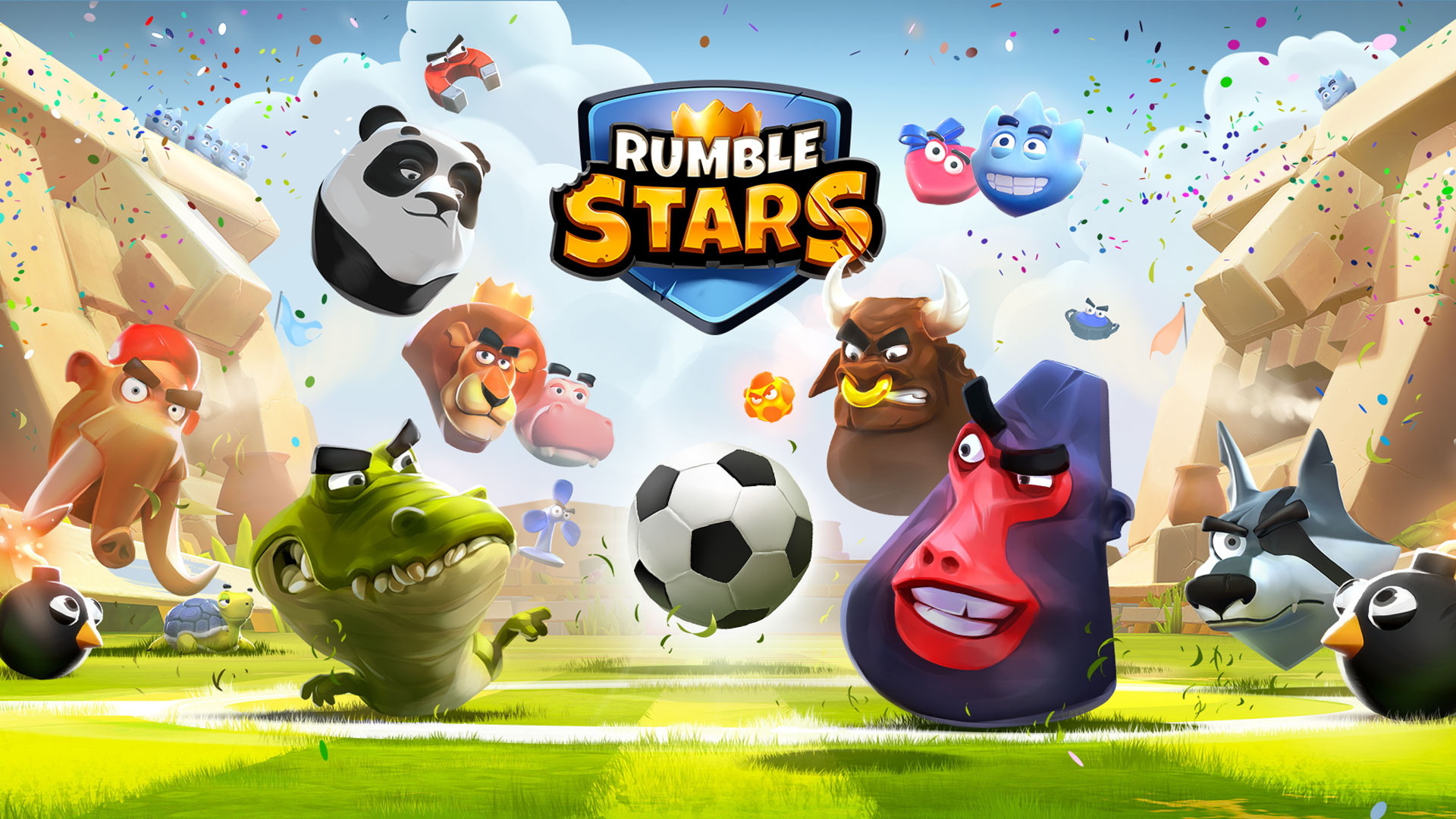